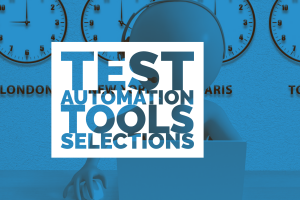 Suppose you create a test plan with 1000 test cases:

The cost benefit of test automation is realized by running the tests several times (i.e. with each weekly or nightly build of your application).

In this case, we begin to see a cost savings if we run the tests more than 12 times.

There are several reasons why people choose to automate tests: